So today's (tonight) post is the one that I've been meaning to do for a while, or since I've received my December 2013. I've had most of them for months and haven't tried any of them (but April), I was pretty excited swatching these.
For you who's not familiar with it, Enchanted Polish released a monthly polish, current month shade usually released by the end of the month or the following. This year's monthly theme is a mystery, you won't know what the shade is until you get it, on a bright side, she has been doing pre-order for them, no more crazy restock!

Anyway, let's move on to the pics. All of the swatches but April are 2 coats no top coat, I used 3 coats for April, no top coat. Wish I could get sunlight pics with these, but I can't wait until summer to post these, so artificial light will have to do. 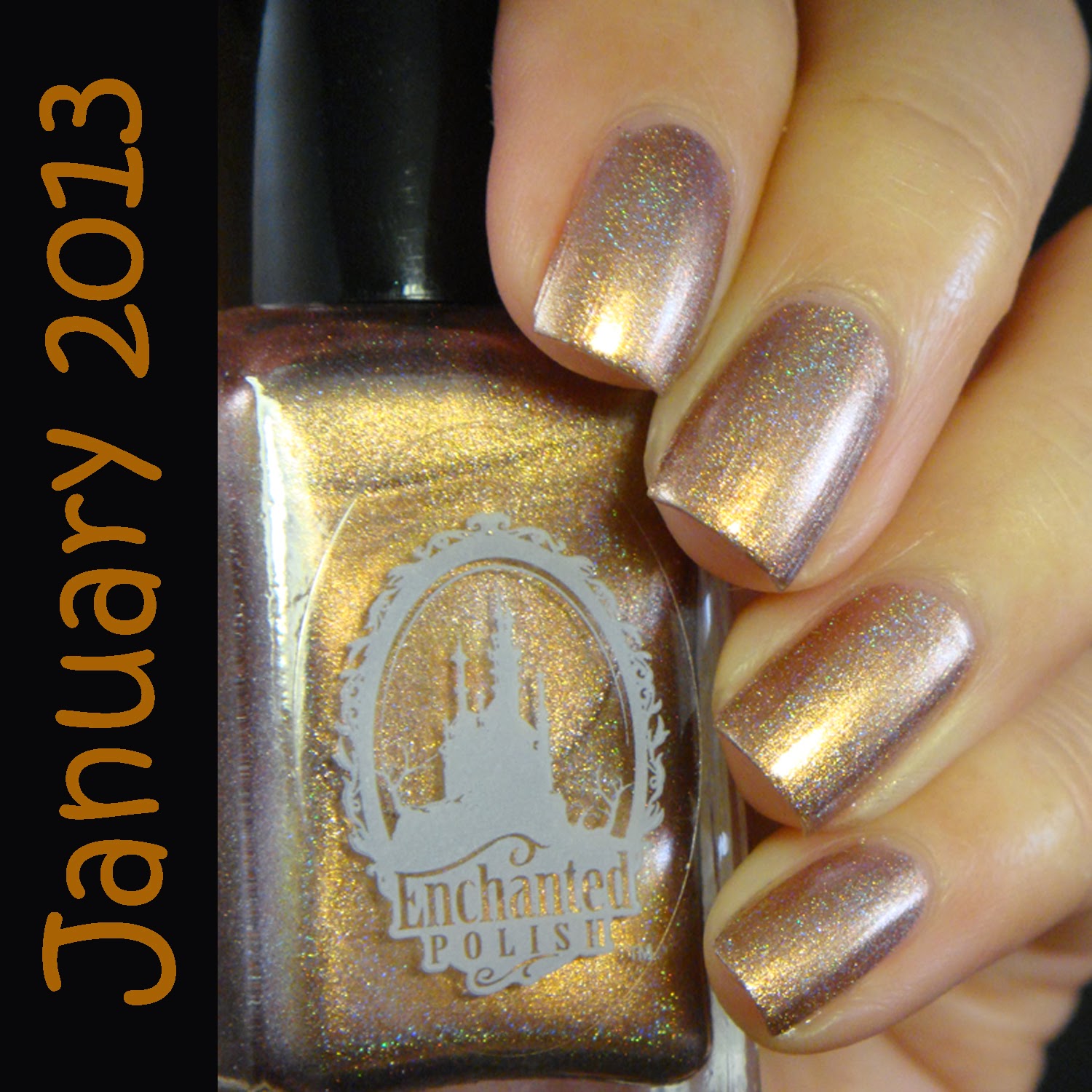 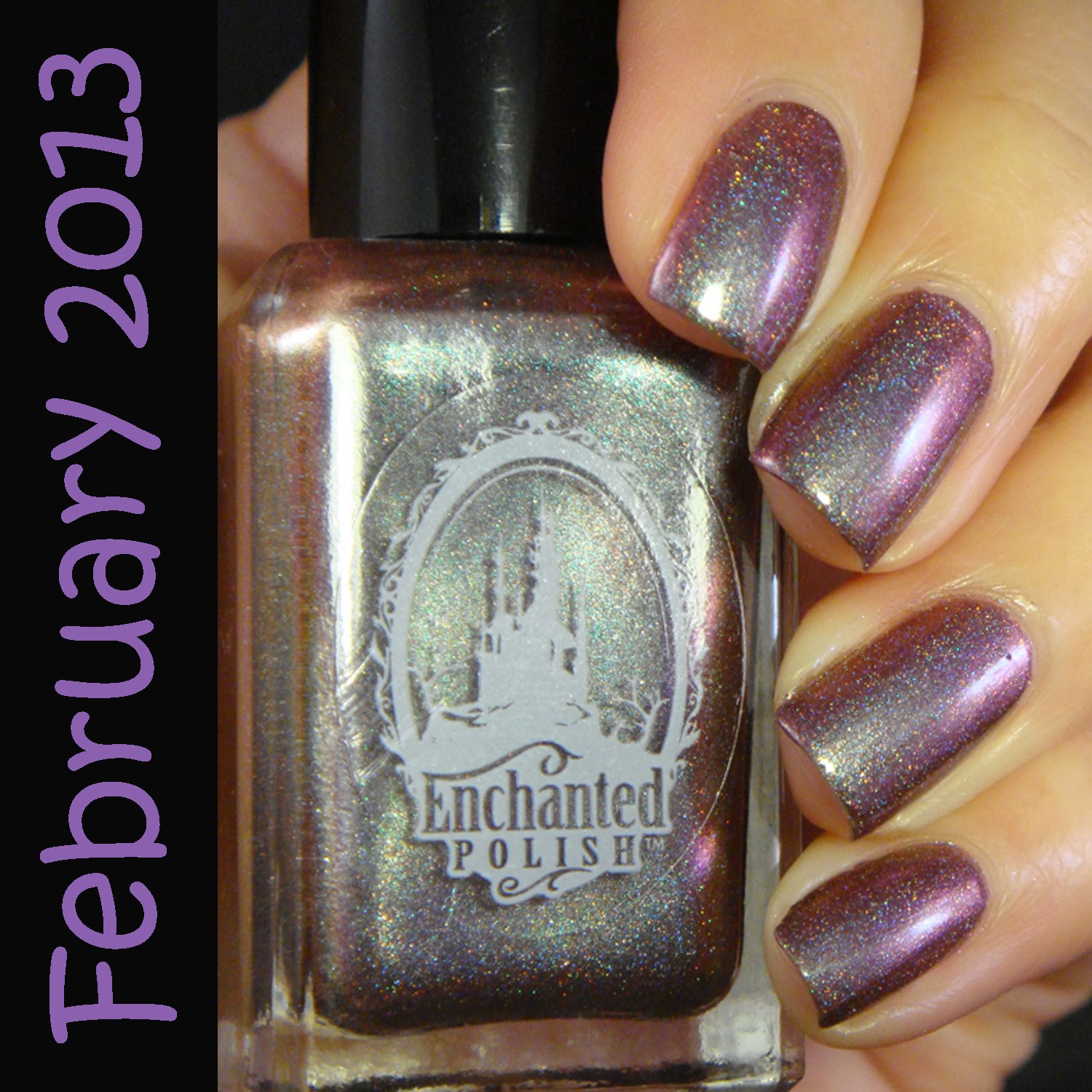 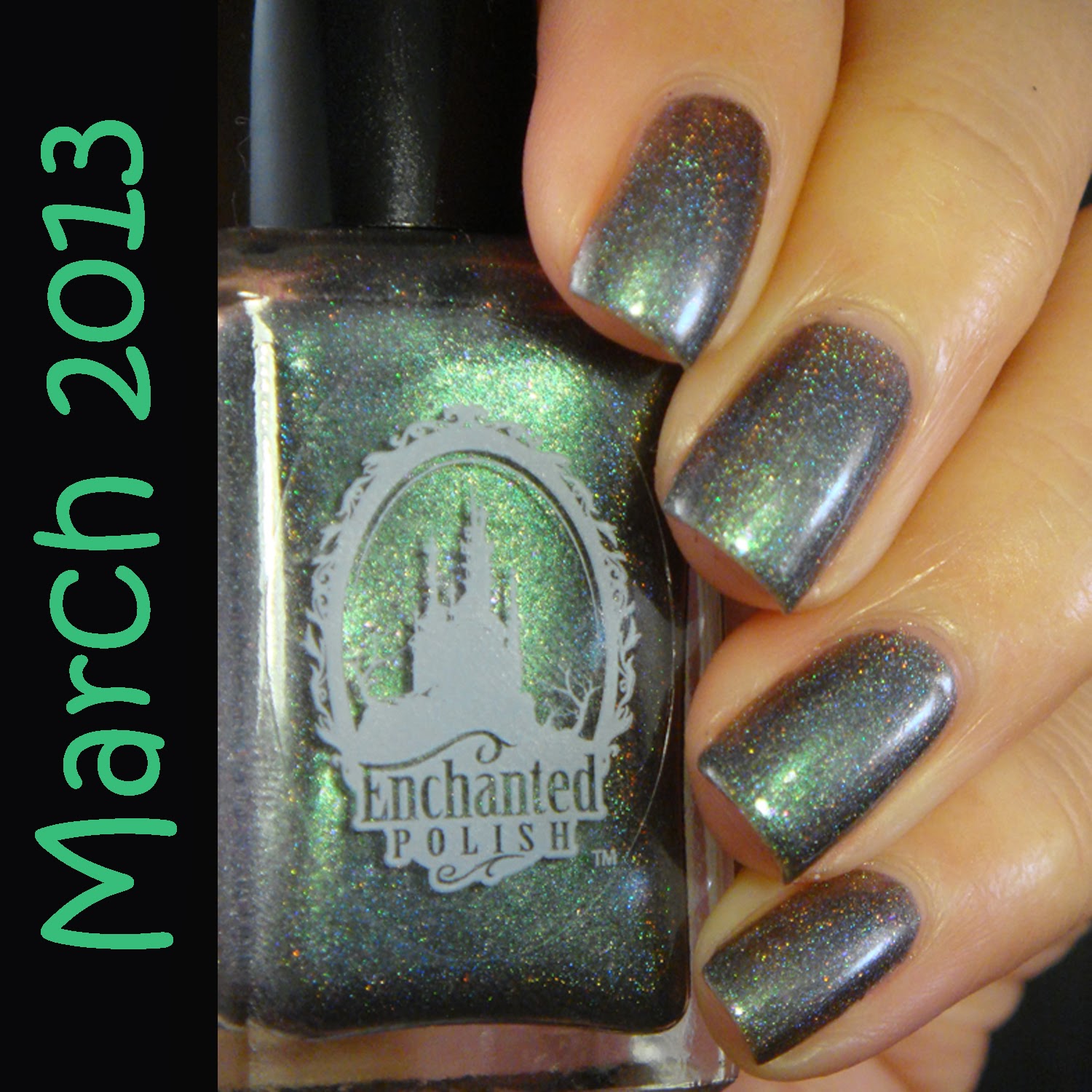 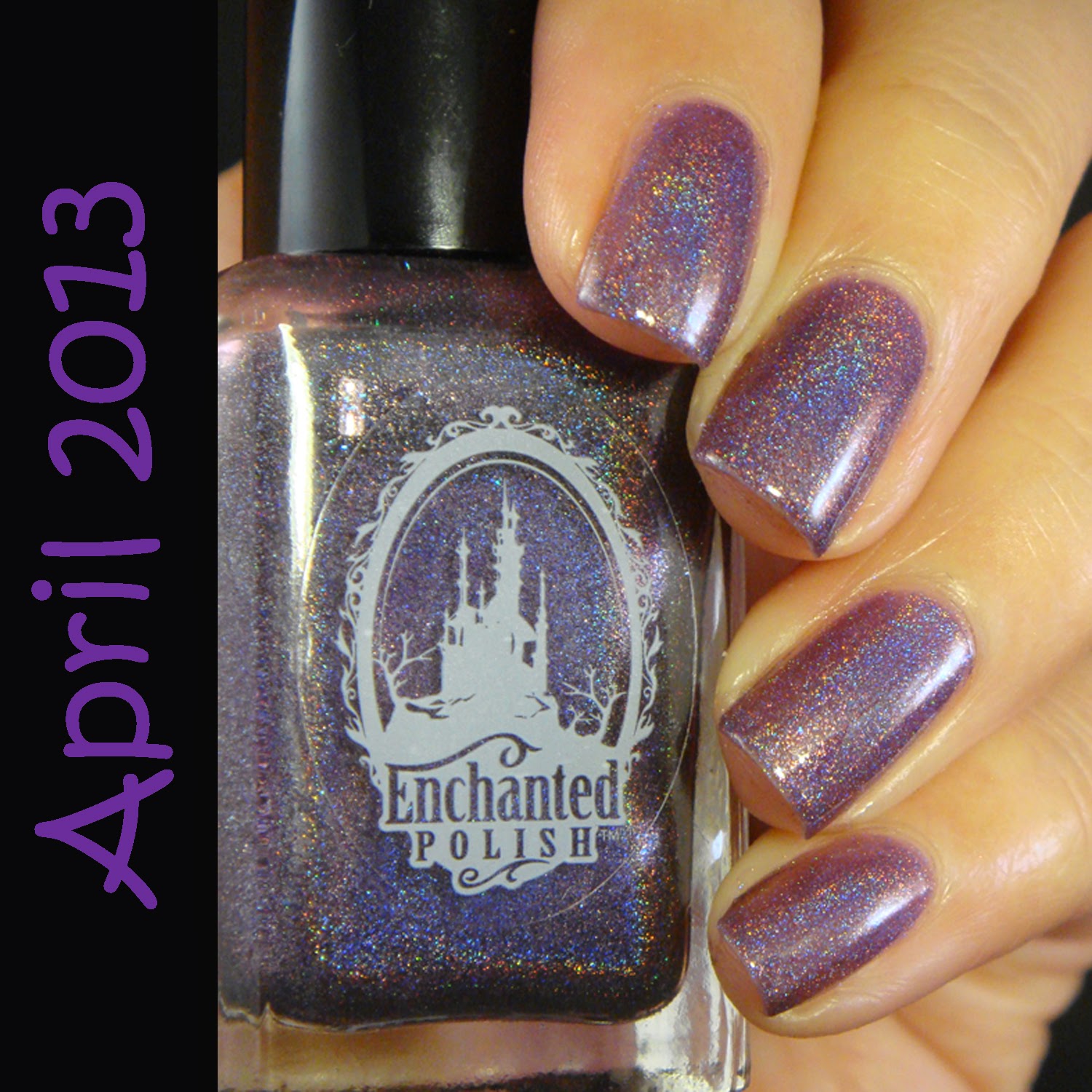 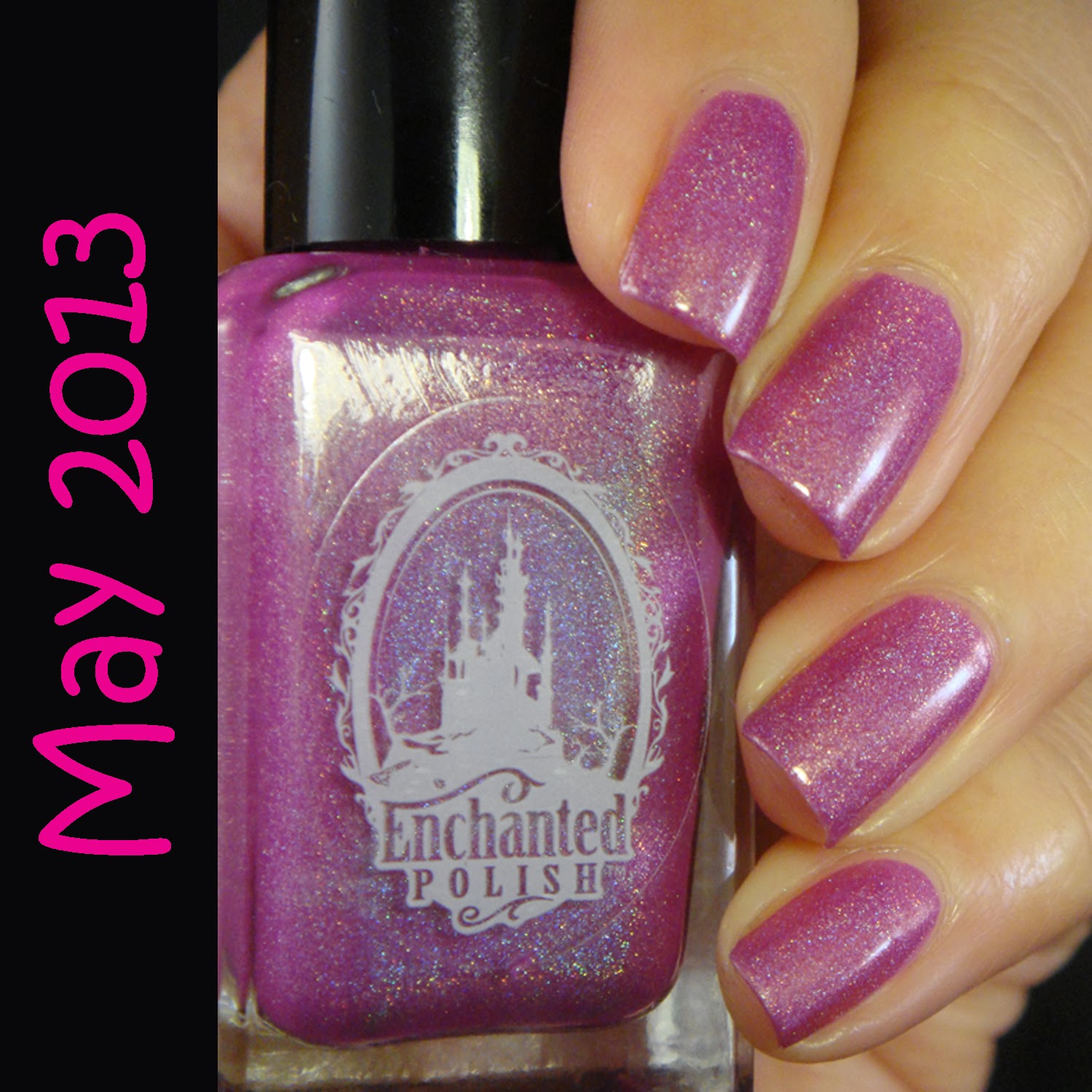 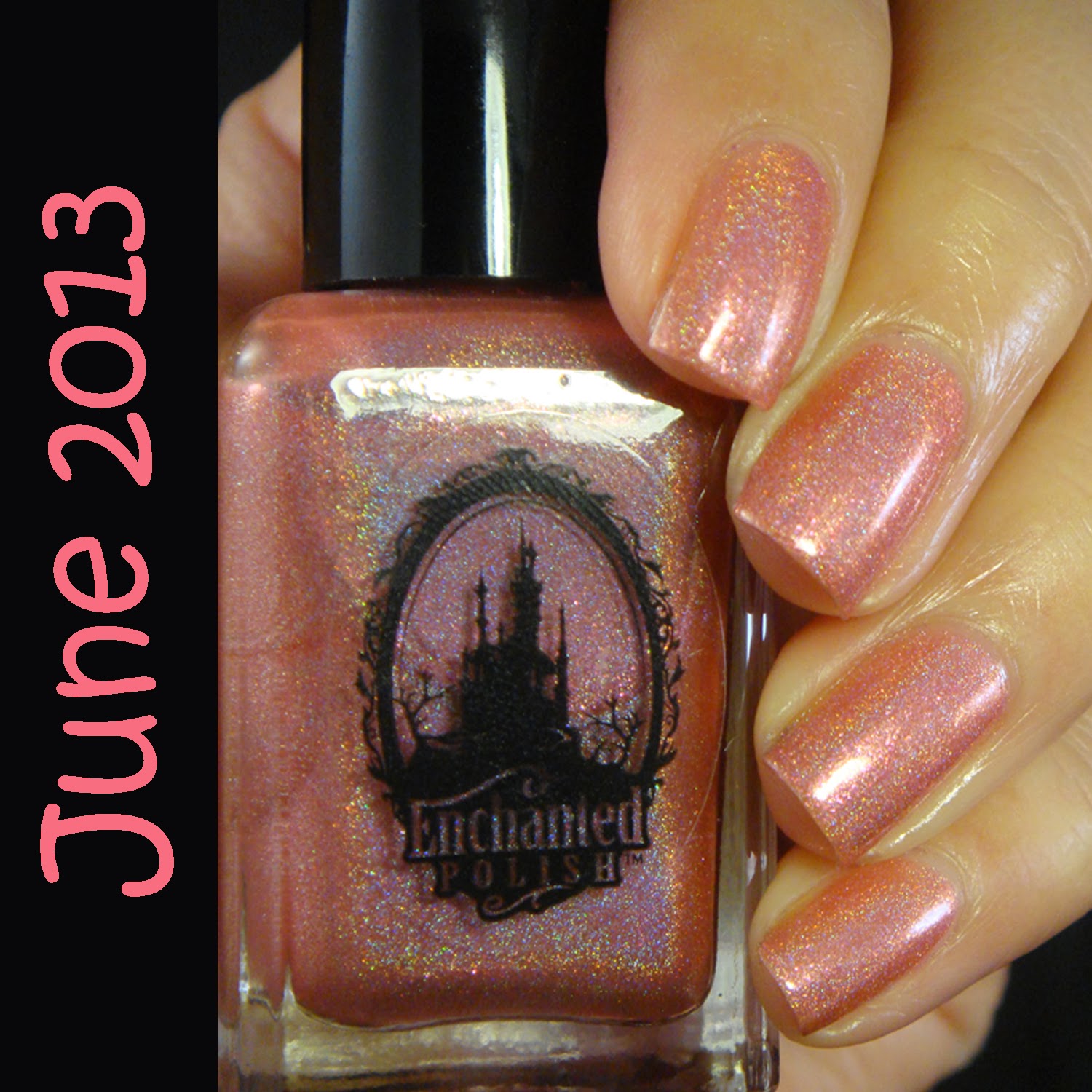 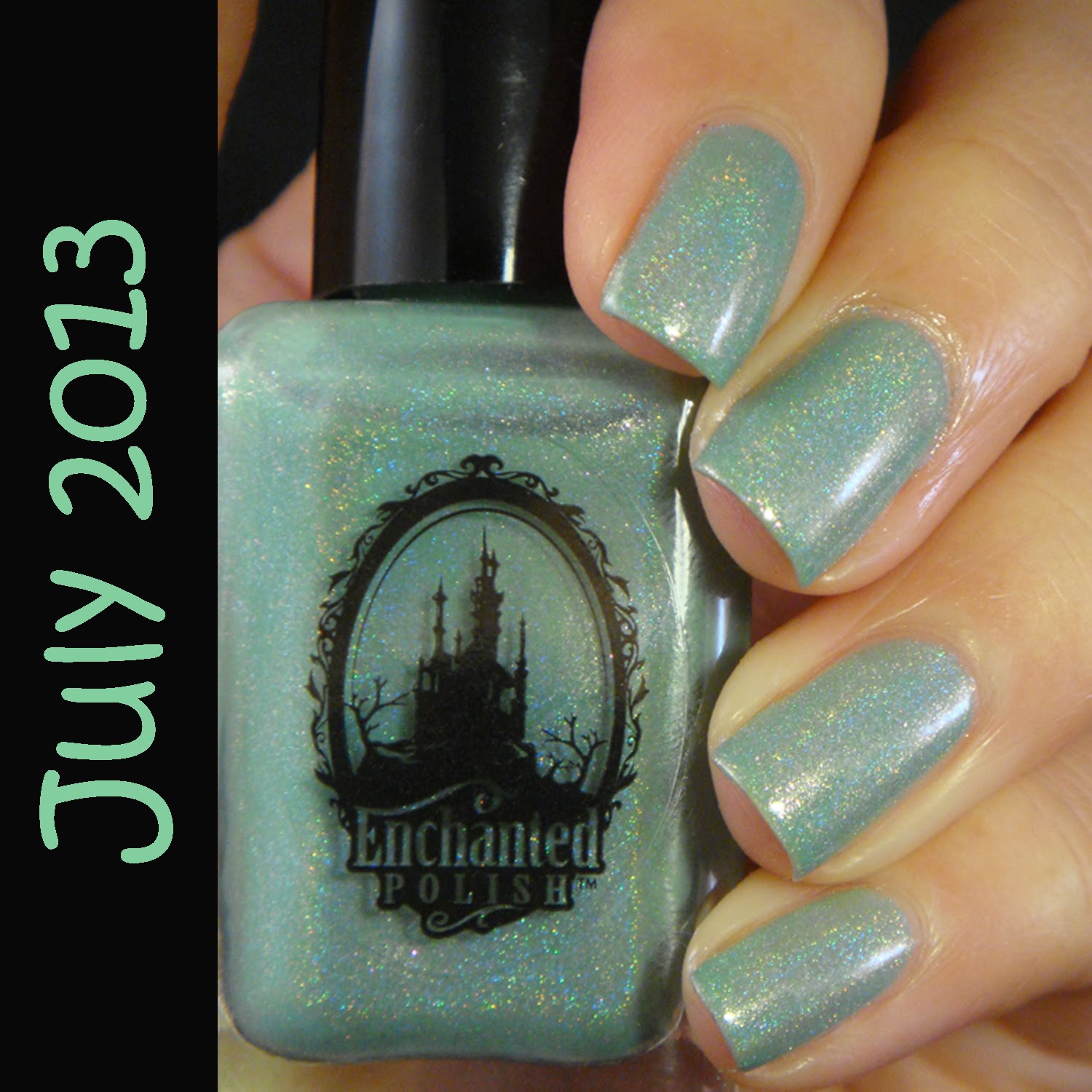 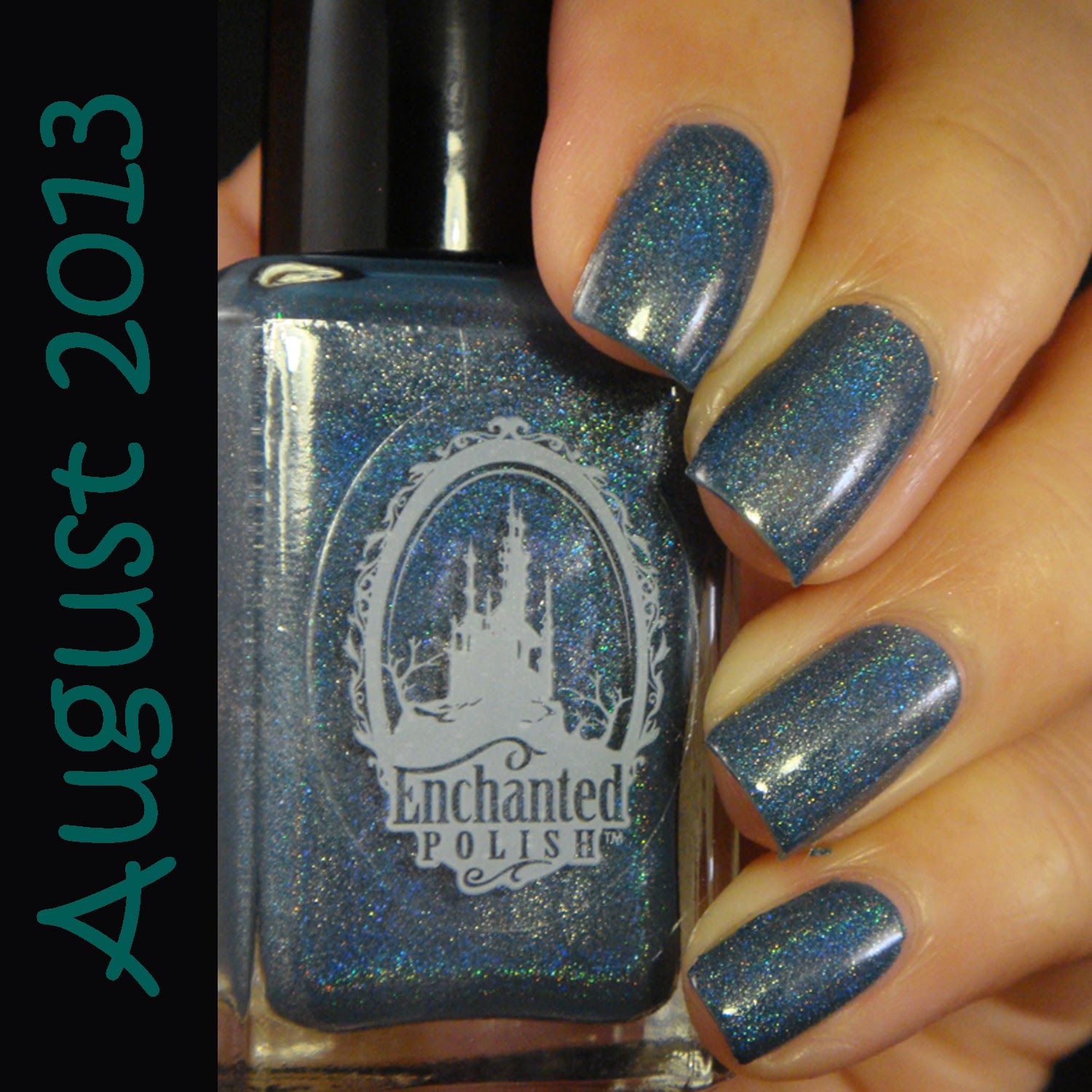 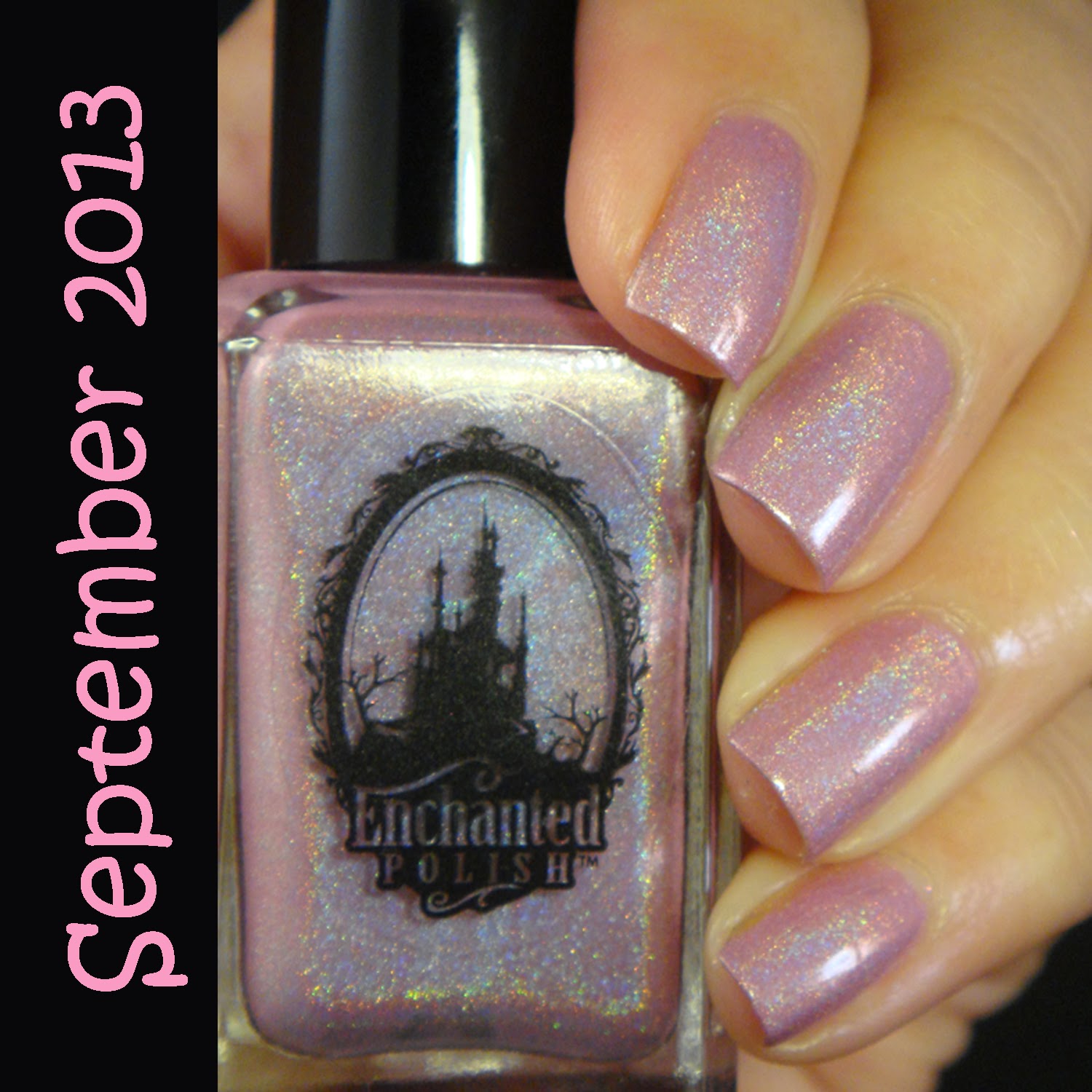 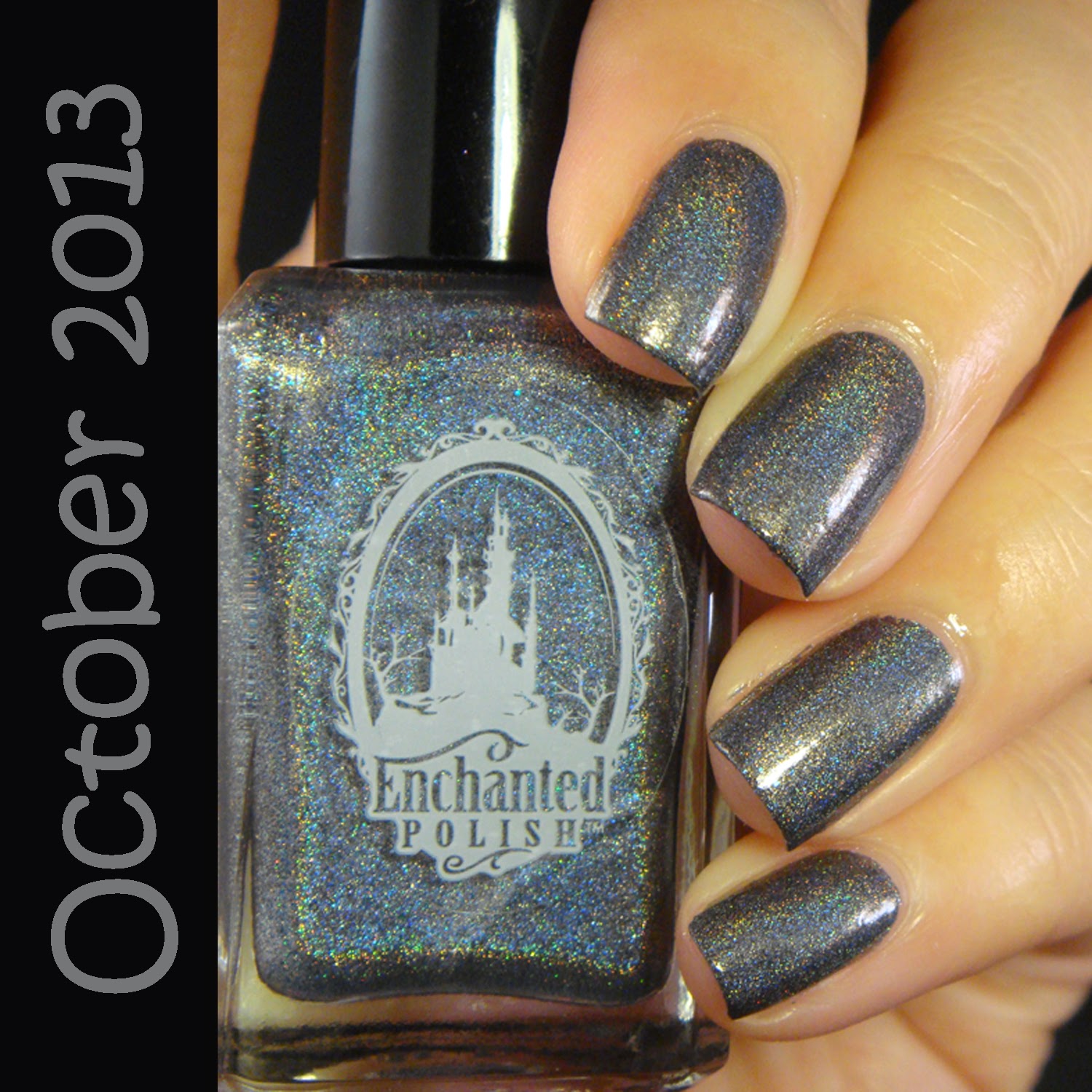 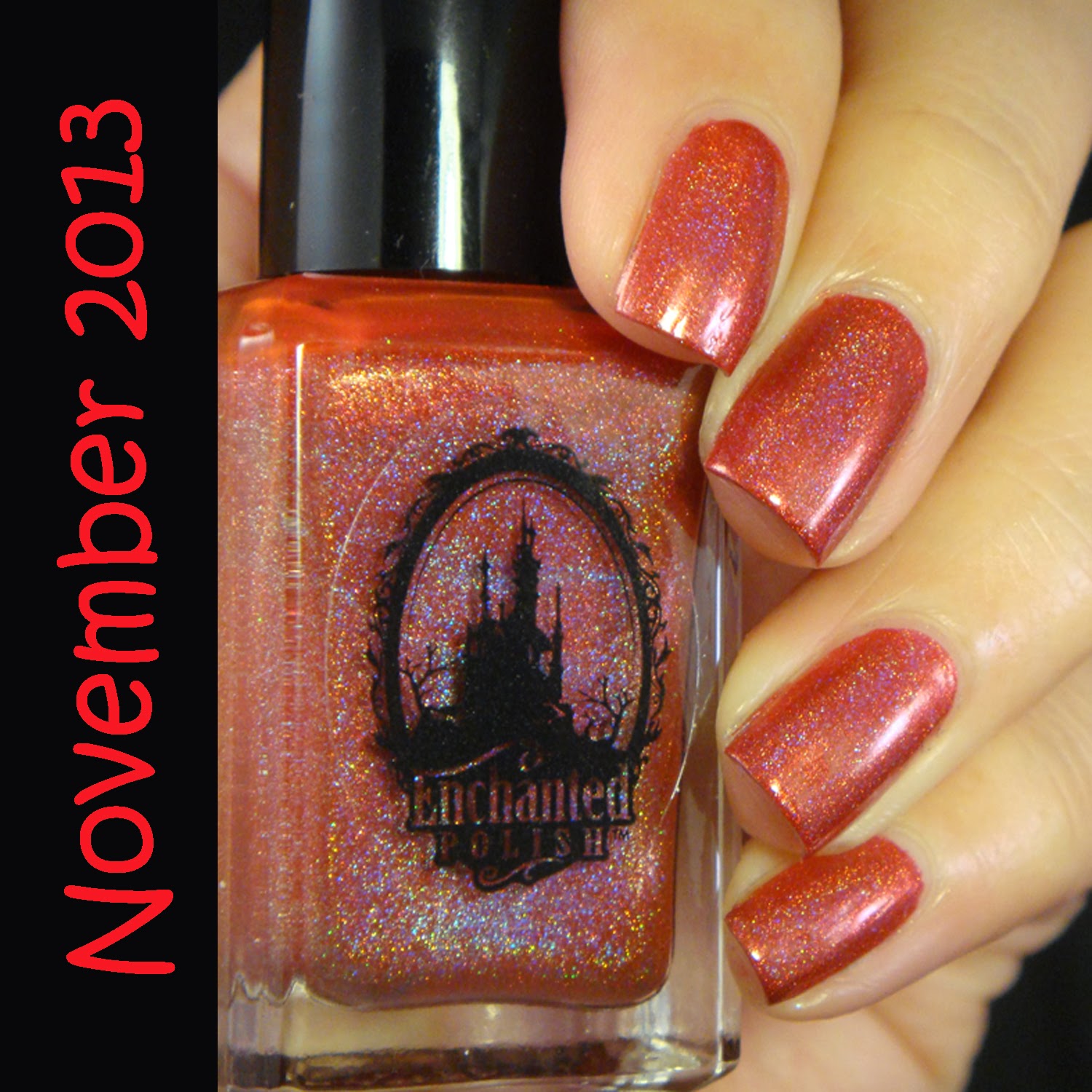 The obvious favorite out of all is May, how could you not love that bright magenta?! My surprise favorites are February, July, and December. The only one that doesn't agree with my skin tone is June, it looks lighter on the nail than on the bottle.
Hope you enjoyed the post! Which one(s) is your favorite?